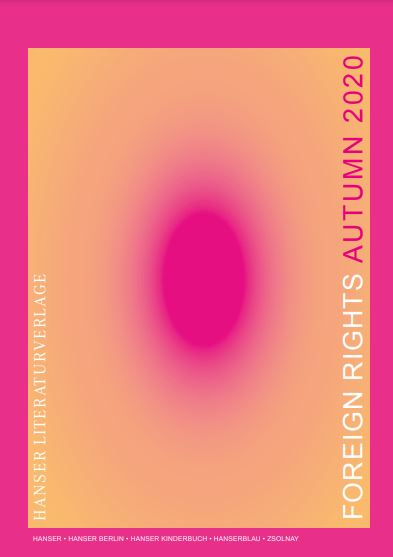 To Live Is an Irregular Verb

What a story! The writer of "Nach Hause schwimmen" (Swimming Home) has produced his opus magnum

A back-to-nature commune in the 1980s. The authorities discover four children who are growing up sheltered from the outside world. From ... Lennard Salm is fifty. He’s at least halfway successful as an artist but he’s a man at odds with his life. Over the course of a clear and sparkling winter he comes to discover that no one is ever really alone. He resurrects his relationship ... Sixteen-year-old Ben is trapped in Wingroden, a backwater which has nothing to offer but an old petrol station, a grocery shop, a flooded gravel pit, a few regulars in the local pub, and Anna, the beautiful hairdresser. He dreams of cutting ... Even as a little girl, Megan loved animals above all other things. So it’s hardly surprising that she grows up to become a militant animal rights activist. By contrast, her brother Tobey’s ambitions are far less idealistic: he goes to Dublin ... If you don't ask to be born, Wilbur reasons, you should be allowed to go back where you came from. Rolf Lappert tells the story of a man who, in refusing life, learns how to live. A wonderful novel, both comical and profound.