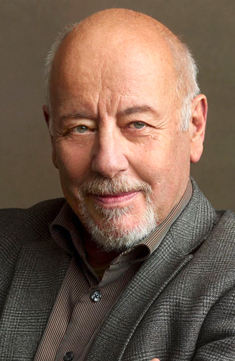 Wilfried F. Schoeller, born in 1941, was head of the department of contemporary culture at the Hessian radio and television station for many years and went on to teach literary criticism and media studies as a professor of 20th century literature at Bremen University. Hanser published his previous books Deutschland vor Ort (Geschichten, Mythen, Erinnerungen) in 2005, and Alfred Döblin. Eine Biographie in 2011. The author Wilfried F. Schoeller lives in Berlin.

With Franz Marc, modern art moved into living rooms the length and breadth of Germany in the form of post-cards and posters. Yellow reindeer, red cows: in the end, these decorative motifs were ...

Döblin's novel Berlin Alexanderplatz brought him international fame, but other than that he is considered the great unknown of German literature and his other works remain in comparative ...