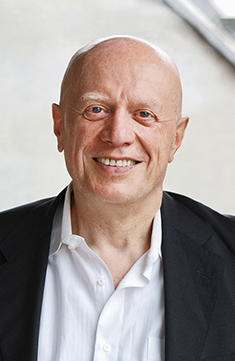 Ralf Fücks, born in 1951, is the chairman of the Heinrich Böll Foundation, member of the Green Party since 1982, former Federal Chairman of the Party and State Minister For Environment and Urban Development in Bremen. He has published numerous essays and articles on political and programmatic issues. In 2013, Hanser published his book Intelligent Growth. ThE Green Revolution. He lives in Berlin. Twitter: @fuecks

Defying hatred, strengthening institutions, fighting for an open society – this is how we keep our democracy from collapsing

We are in a crisis of liberal democracy. The widespread ...