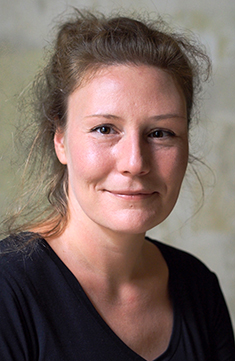 Noemi Schneider was born in Munich in 1982. She studied journalism and film direction at the University of Television and Film (HFF) Munich. Afterwards she worked as a freelance editor at Deutschlandradio Kultur and on the documentary film Walaa! In 2013, the book related to the film, Kick it, Walaa!, was published. In the same year, she was awarded the Edit Essay Prize for her text Oh Boy, I Hate Red. She divides her time between Munich and Tel Aviv.

“Fini, Amadeus and I can tell you a thing or two about what it means to sit on the bench for 30 years while our mothers are the playmakers. We are Prince Charles.”