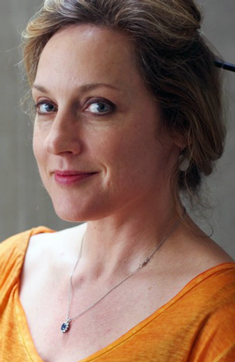 Naomi Schenck was born in Santa Monica and grew up in Mülheim an der Ruhr. She studied painting and stage design at the Dusseldorf Art Academy and has been working as a stage and set designer for flm and TV since 1996. In 2005 she began to publish texts and radio plays. 2010 saw the publication of her debut novel Archiv verworfener Möglichkeiten, followed in 2013 by Kann ich mal Ihre Wohnung sehen? Naomi Schenck lives in Berlin. Read more on www.naomischenck.de

My Grandfather Stood by the Window, Drinking Tea

A man and his time: Naomi Schenck’s grand-father lived and breathed for science. Did his sense of morality take a back seat? With immense compassion and narrative verve, his granddaughter ...