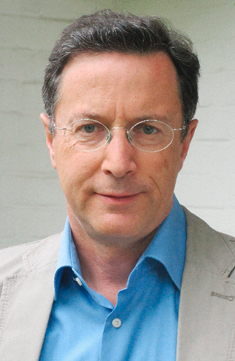 Klaus Scherer was born in 1961. He is an NDR reporter specialising in foreign affairs and travel based in Hamburg, where He lives with his family. Previously he worked as ARD correspondent in the countries he deals with in this book – Japan and the US. His work has won him the Adolf Grimme Award and the German Television Prize. Scherer`s most recent publication was Am Ende der Eiszeit (2013).

Atomic warfare brought about the end of the Second World War – at least that’s the accepted justification for the employment of atomic weapons. But were the bombs that demolished Hiroshima ...