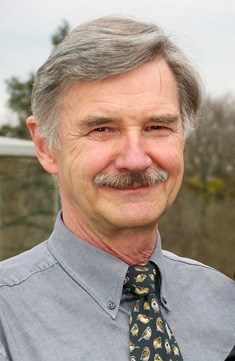 Josef H. Reichholf was born in 1945, is an evolutionary biologist and ecologist, was the former head of the vertebrate department of the Zoological State Collection Munich and has taught ecology and nature conservation at the Technical University Munich. He is the recipient of the Treviranus Medal, the highest award given by the Association of German Biologists. In 2007 he received the Sigmund Freud Prize for Scientific Prose from the German Academy of Language and Poetry. In 2010, his bestseller Rabenschwarze Intelligenz was awarded the title Science Book of the Year. His most recent publications were Schmetterlinge. Warum sie verschwinden und was das für uns bedeutet (2018) and Das Leben der Eichhörnchen (2019).

Dogs and Their Humans

They once lived freely like wolves – they were wolves. At some point, however, they became closer to people. Ten thousand generations later they have evolved into dogs, special creatures that ...

The Life of Squirrels

They leap acrobatically through treetops, or hide nuts ingeniously in the garden: for many people, the squirrel is a popular figure in the animal world. Renowned biologist Josef H. Reichholf ...

The Disappearance of Butterflies

Butterflies are dying out. These days we only rarely catch a glimpse of Eros blues, marbled whites or swallowtail butterflies. The large copper and scarce swallowtail have virtually disappeared ...

Who are we really? Where do we come from and where are we heading? Are we part of nature or do we stand above it? This book deals with the most pressing questions on evolution – knowledgeably ...