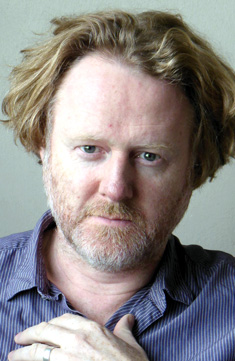 John Chambers was born in Ireland in 1968 and moved to Berlin in 1997. He still lives there with his family, working as an author and illustrator. His script Der Letzte Neanderthaler was awarded the German Animated Screen-play Prize. He is currently working on two international flm co-production projects and an English children’s book series.

Helene and Alannah are best friends. They can ...