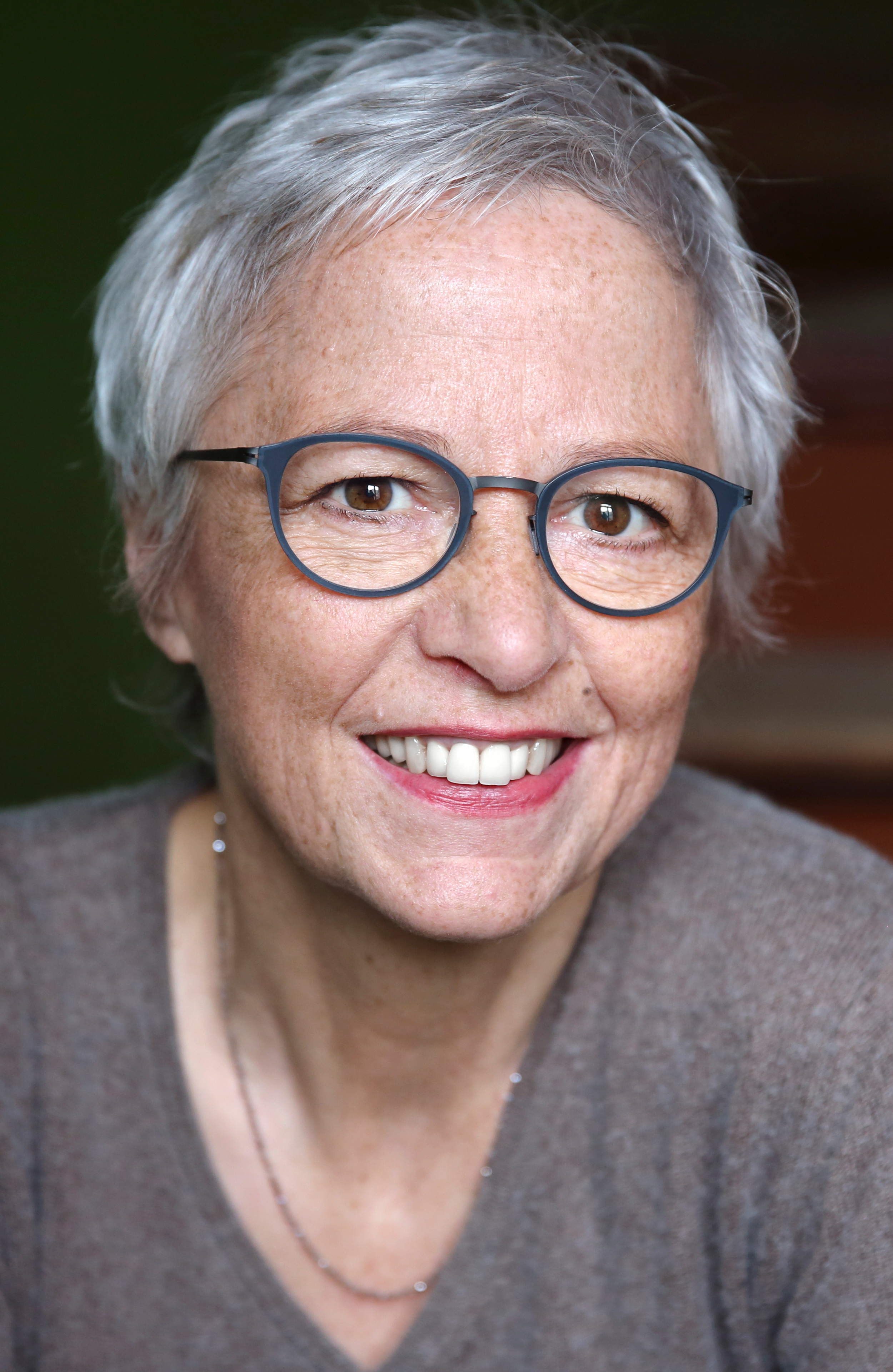 Claudia Schreiber was born in 1958 and lives in Cologne. Her books have been adapted for theatre, television and cinema. Her debut children`s book Sultan & Kotzbrocken appeared in 2004, its sequel Sultan & Kotzbrocken in einer Welt ohne Kissen, also published by Hanser, in 2014. Her most recent picture book project, Ich, Luisa, Königin der ganzen Welt illustrated by Yayo Kawamura was published in 2015. www.claudiaschreiber.de

The absorbing portrait of a gifted young musician – and the deeply moving story of a young girl who pursues her dream with dedicated ambition and fervent passion.

What little girl hasn’t dreamed of being queen of the whole world? Luisa knows exactly what she would do: stay up late – that goes without saying! Watch whatever she wants on the TV and stuff ...

The Sultan and Scumbag in a World without Cushions

The sultan thinks it’s great fun to just laze about. Doing nothing at all is his favourite pastime – as long as there’s plenty of servants around to cater to his every whim. But what ...

A Woman’s Guide to Men

Too bad you can’t get the perfect man on prescription – but now you can at least prepare yourself for the worst side effects. The author describes the dance of romance in the terminology of a ...

Women of all shapes and sizes have appeared as a natural phenomenon for many centuries. Despite this, there is still need for further explanation, and they remain the topic of much popular ...

This is exactly what women have been waiting for: the first-ever classification guide to the male species native to our environment. With a wealth of thoroughly researched information, supported ...

A master must give orders. And a servant must obey. Claudia Schreiber's hilariously funny stories, however, turn that relationship upside-down: the lazy sultan discovers how much fun it is to do ...